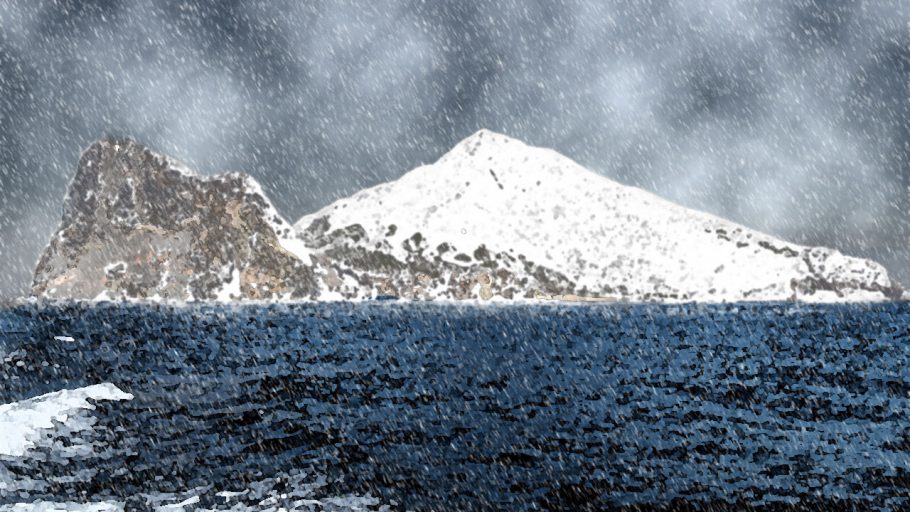 Yeah, so… it’s been a while since I’ve posted. Not to worry, though! I’m still lurking, reading up on RPGs, making the occasional attempt at solo and family play, and getting beat up by the real world, as I’m sure you can relate.

I’ve also been working on a few items I’m looking forward to sharing with you in the near future:

The first is an OSR adventure module. Or maybe it’s an adventure toolkit. I had inspiration from a short story called Winter’s Gate and I went in with the intention of creating something that could produce an adventure for any number of players at any level and be re-playable. A tad ambitious for a first adventure, but it’s sort of what I’m used to reading and using, in many respects.

It’s essentially a bit of stage-setting and a bit of random generation to produce a small-scale hex-crawl that may lead into one or more dungeon crawls, hopefully with some intrigue thrown in.

A mystical, mountain-island, somewhere in the temperate/sub-arctic region of your seas — not too far off the mainland, but outside of the normal trade currents — it’s a place only spoken of in myth and legend. A small, rocky island with a habitable expanse of land comprised of a seaboard and a bit of forest, shrouded by the arms of a looming mountain peak. Enveloped in a strange mist, however your party may find themselves there, Winter has come to the isle, bringing along with it the cold creatures of snow and ice. Unraveling its mysteries will be a treacherous affair, but the legends of the island’s riches embolden your heroes to risk life and limb to unlock its icy secrets.

I’ve got it about 1/3 completed (around 25 digest-sized pages), but have been mulling over the best means of making it scalable, as I’d envisioned. I worry at how much balancing and testing might be involved in such a thing, but standing on the shoulders of giants like Kevin Crawford, Tana Pigeon, and Kabuki Kaiser, I’m still confident it’s possible and worthwhile.

Secondly, I’ve also been working at a game. I know, I know… there’s already too many good RPGs out there, much less rough-around-the-edges amature productions (though many are brilliant in their own right). I hope you’ll forgive me, but I also hope you’ll check it out, especially if you have children you’d like to introduce to role-playing games, or if you just prefer simple mechanics.

I’m calling it Saturday Morning Showdown (working title) and I’m designing, first and foremost, for myself and my kids, but I figured… what the heck, might as well type it up nice and put it out there for others. I’ve looked at most every kid-friendly RPG out there, and I haven’t been terribly satisfied by any of them on the whole, so hopefully it’s piecing together enough of the good stuff to fill some sort of void that must exist (or maybe I’m just picky).

In any case, it’s a universal, genre-neutral system, leaning (I’ve come to find) on Fudge or Fate/FAE, and tending towards storytelling and pretend play. My kids love to re-enact their favorite characters and shows, and it’s a platform for doing just that — with plenty of optional rules for starting out super simple for the very young (counting “successes”), and building upon those rules for more advanced and older kids (ie. 2d6 + modifier).

The title is inspired by the Saturday morning cartoons of the late twentieth century, which you may know and love, but I think it’s generic enough to tell a fantasy, sci-fi, superhero, or mashup robot/pony/brick-person story.

More to come on those soon. Until next time! 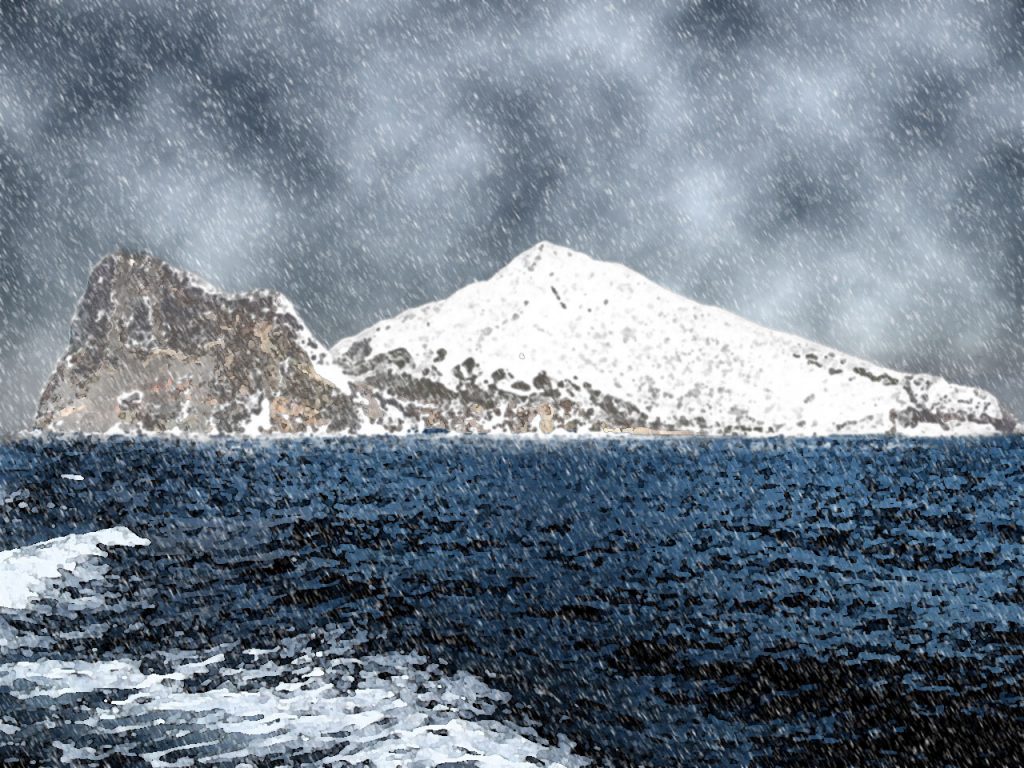