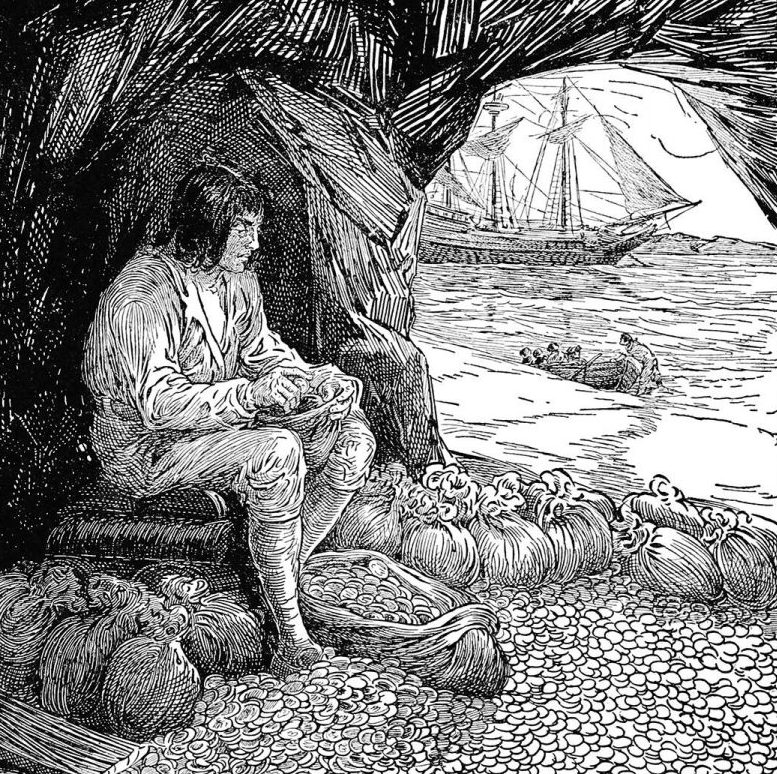 Spencer 2018-03-09 6815 2 Comments
Resources
Disclosure: This page may contain affiliate links that earn me a small commission (at no additional cost to you) which keeps this site running. I do appreciate your patronage! [more]

My first solo play session was attempted using a published adventure module (the Hero Kids “Basement o’ Rats” introductory adventure). I had fun — I was able to use a simple d6 yes/no mechanic to pose questions and emulate GM responses — but I also had enough foreknowledge (and inexperience) that it was too confining compared to more free-form, generated-on-the-fly sort of play.

And that’s the problem, right? Modules are published for GMs, so they’re chock full of great stuff that absolutely spoils things for the players if they come into such knowledge before the proper time. As a solo player, this proves a great difficulty in separating GM knowledge, Player knowledge, and Character knowledge — a real bugger of a pickle.

We can’t divide our minds or fence off our memories too well, so we have to rely on randomization to surprise ourselves. I think there’s basically 3 areas you can hack on to alleviate the problem: Fiddle with the map, Fiddle with the contents/encounters, or Fiddle with the story.

Fiddling with the Map

Toss out the map:

Toss out half the map…

Fiddling with the Contents

Fiddling with the Story

A blog called The Lone Crusader has some interesting advice and play examples on soloing modules. He first recommends setting “default behaviors” for your characters: whether or not they will search for traps or hidden doors, charge headlong into combat or first try to negotiate, take all the loot or ask nicely if they can borrow things — you get the idea. He goes on to say that’s sufficient for playing the module, but not terribly fun or rewarding. You could, however, take that notion and expand upon it with a tool like the Mythic GME or the Universal NPC Emulator to emulate the players as you play the GM’s role.

Subsequent posts go on to suggest, essentially, disassembling the module and reconstructing it piecemeal using Mythic GME or similar device, not unlike what I’ve described above. His method involves reading through the adventure, taking notes on important plot points, and then randomizing how it’s put back together — which may or may not look anything like the original adventure once you’re done.

I think those are pretty good ideas, and I had begun down a similar path myself in the past, taking notes on the adventure, determining “checkpoints” or “levels”, so to speak, that were essential locations or encounters in the module, key plot elements that had to be encountered before moving on to the next. Then, using the other rooms and wandering monster tables, to randomize the bits between those checkpoints (including the map), so that the story could still be followed, but there would still be enough randomization there to hopefully keep it interesting.

Now to Give it a Go

As for me, I laid it out in my last post, so I won’t rehash it here, but I wanted to put pen to paper on the above thoughts before I jumped into rolling dice on Black Blade of the Demon King. I’m going to start out simply attempting to follow the module as it’s written, avoiding details until such time as they’re needed — as I’ve said, I think the built-in randomization in the module should lend itself nicely to solo play. Failing that, I’ve now got the above tactics fresh in my mind to start changing things up if the fun fountain starts running dry.

I’m opening up comments on this post (inviting the world of spam hurt that comes along with it) in the hopes that you’ll share your thoughts on soloing an adventure module here as well and perhaps it could become a singular resource of strategies and advice for doing just that. 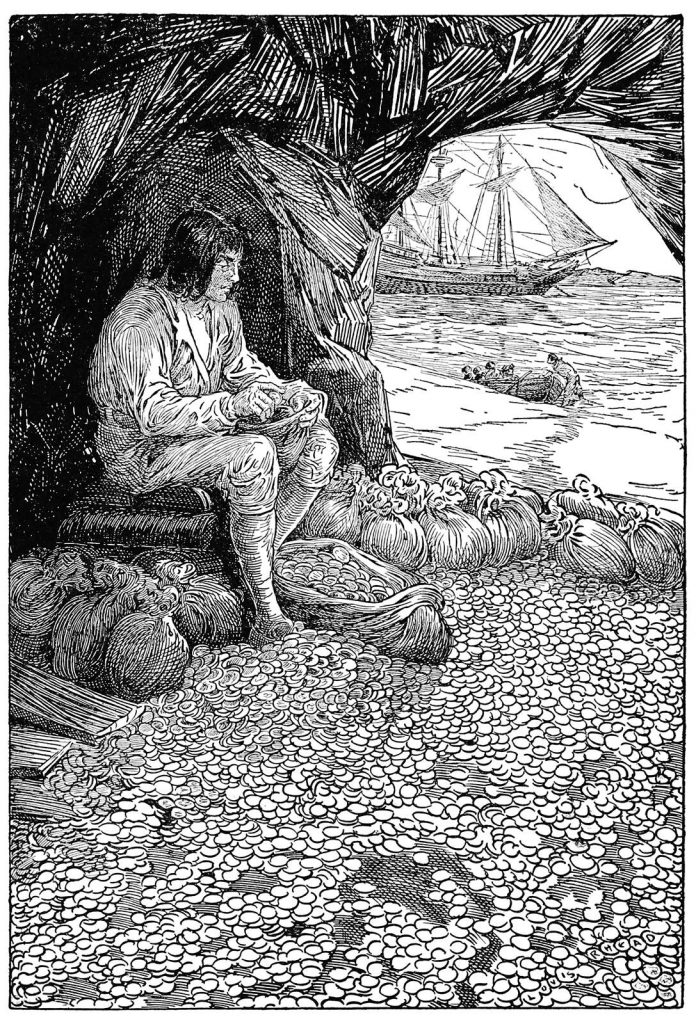